On behalf of 1000 series aluminum plate is also known as pure aluminum plate, 1000 series in all series belongs to a series containing the most aluminum. The purity can reach above 99.00%. Because it does not contain other technical elements, the production process is relatively simple and the price is relatively cheap. It is the most commonly used series in conventional industry at present. 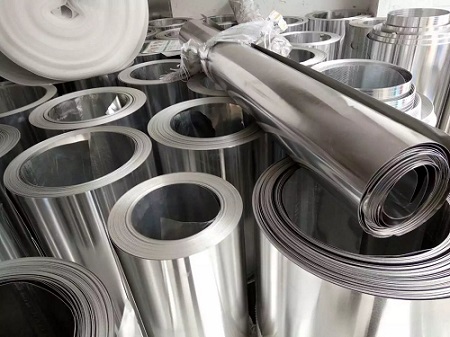 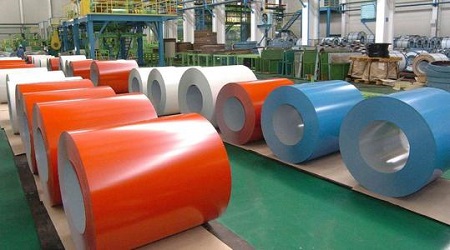 7075 contains zinc. Also belongs to the aviation series, is aluminum magnesium zinc copper alloy, is a heat treatment alloy, belongs to the super hard aluminum alloy, has good wear resistance.All the large and thick 7075 aluminum plate all through ultrasonic detection, can ensure no sand holes, impurities. 7075 aluminum plate thermal conductivity is high, can shorten the molding time, improve work efficiency. 7075 is a high hardness, high strength aluminum alloy, often used in the manufacture of aircraft structure and futures. It requires high strength, strong corrosion resistance of high stress structural parts, mold manufacturing.Depend on import basically, our country's production technology still needs to improve. (The company once had a foreign company put forward that the annealing of domestic 7075 aluminum plate is not uniform, and the surface and internal hardness of aluminum plate are inconsistent.)

The more commonly used 8011 belongs to other series. In my memory, the aluminum plate is mainly used to make bottle caps. It is also used in radiators. Most of the aluminum foil is used. Not very often.

Belong to spare series, science and technology is so developed, in order to cope with the emergence of aluminum plate containing other alloy elements, the International Aluminum strip Federation shows that 9000 series is spare series, waiting for another new variety to appear to fill the gap of 9000 series.