Analysis on the development status of Chinese aluminum industry

The first point: the aluminum industry investment out of the "winter period", investment occupy the advantage of non-ferrous plate. 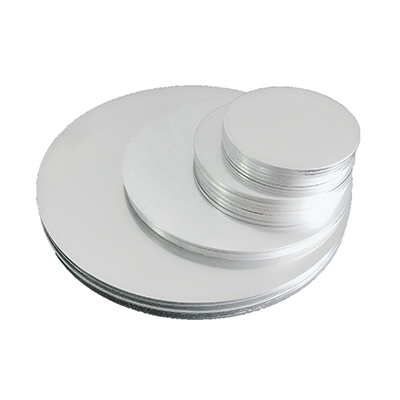 (including independent gold enterprises) completed the fixed asset investment of 668.73 billion yuan, maintaining negative growth year-on-year (see Figure 1). In comparison, the investment performance of China's aluminum smelting industry is stable and improving, and the growth rate of fixed asset investment in China's aluminum smelting industry reached the bottom in 2014. By 2016, China's non-ferrous metal mining and smelting profits improved substantially, with a year-on-year increase of 34.1% and 133.6% respectively.

Second point: the scale of the aluminum industry continues to grow, and the growth rate is gradually slowing down.

Third point: the coordinated development of aluminum industry, the integration of "coal, electricity and aluminum processing".

From the analysis of resource factors affecting the development of aluminum industry, Zhuochuang believes that electricity or coal, aluminum ore, alumina raw materials, aluminum processing and ports can be regarded as important resources affecting the future development of industry enterprises and regions. The northeast to southwest lines divide China into "upper left" and "lower right" regions. It is relatively clear that the northwest has a clear advantage in electricity or coal, while the east, central and southwest have advantages in aluminum ore and alumina raw materials, aluminum processing and ports. Natural resources determine the structure of regional industrial development.

The fourth point: the implementation of policies has been "sound implementation", and the elimination of outdated production capacity has been effective.