Steel and aluminum tariff dispute between the US and Europe

The United States is hopeful of resolving its trade dispute with the European Union over steel and aluminum tariffs by the end of October, Reuters reported Thursday, citing a source familiar with the negotiations. 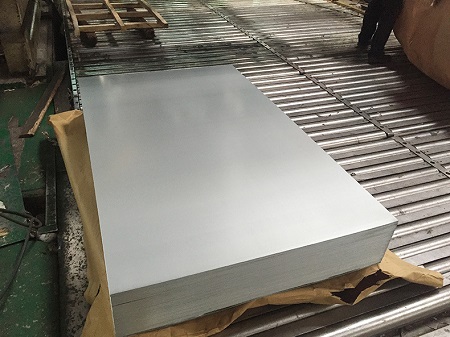 The U.S. Trade Representative met with The European Commission's vice President for trade and digital work, Dombrovskis, on October 12, according to reports.Dombrovskis told a Washington think tank last month that he was "cautiously optimistic" a deal could be reached.

"We think there is hope of a deal by the end of this month," the report said, citing a source familiar with the negotiations who declined to be named.

Separately, steel industry sources said Dychey and the EU could strike a deal to replace Section 232 with a tariff quota (TRQ) agreement.If agreed, the US would allow a certain amount of EU steel to be imported duty-free, with higher volumes to be taxed.

The source said negotiations were "going well," but would not say whether an agreement could be reached by October 31.

Spokesmen for the U.S. Trade Representative's office and the EU declined to comment.The Commerce Department did not immediately respond to questions.

On June 1, 2018, the then Trump administration imposed additional tariffs on STEEL and aluminum imports from the EU under the pretext of "defending the country".